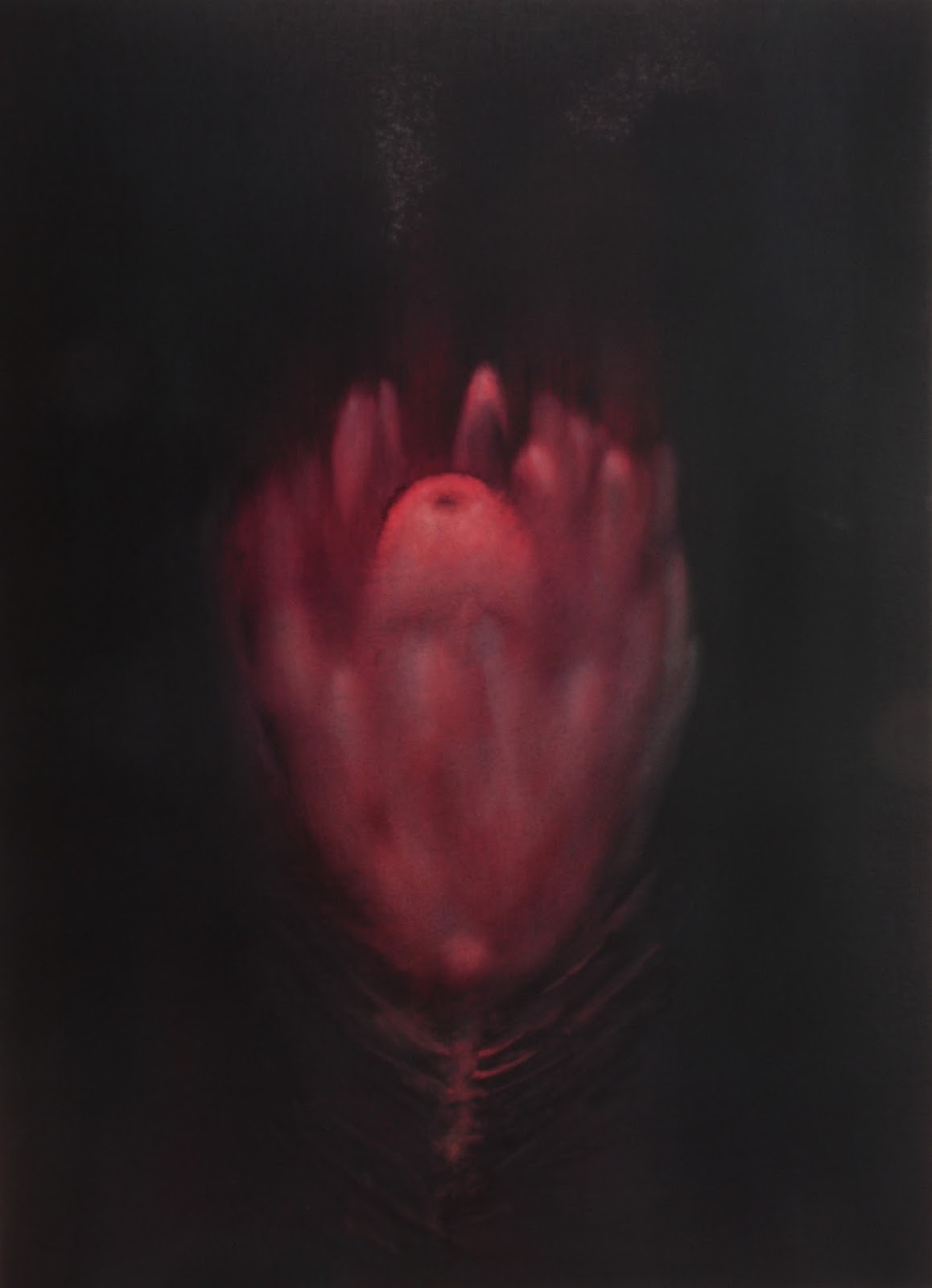 The Proteaceae plant family was named by the Swedish botanist Carl Linnaeus, after the Greek god Proteus. The extraordinary variability within the plant family is reflected in Proteus’s ability to continually change form. It was believed that if you could hold onto Proteus’s form, the future would be revealed to you. This Protean myth is employed as a conservation metaphor on the website of the Protea Atlas Project, a project in which amateur botanists assist in the documentation of the geographic locations of Proteaceae plants in Southern Africa. The site’s writer appeals to its readers to hold tightly onto the remaining Proteaceae plants in the Cape Floral Kingdom, so that this natural heritage can be preserved for future generations.
The mythological or symbolic meaning associated with Proteaceae plants is not widely appreciated. Protea cynaroides, the king protea, is the national flower of South Africa. The reason for this choice is not clearly explained on the South African Government website. Instead of engaging in possible cultural meanings that the flower holds, the description is limited to its physical appearance and the fact that it is the largest flower of the Protea genus. The protea also features as another national emblem, namely that of the South African cricket team, known as the Proteas. On the cricketers’ website it is posited that the team has the protea flower’s capacity to ‘stand proud’ even in harsh climatic conditions, but no further exploration of symbology is given. 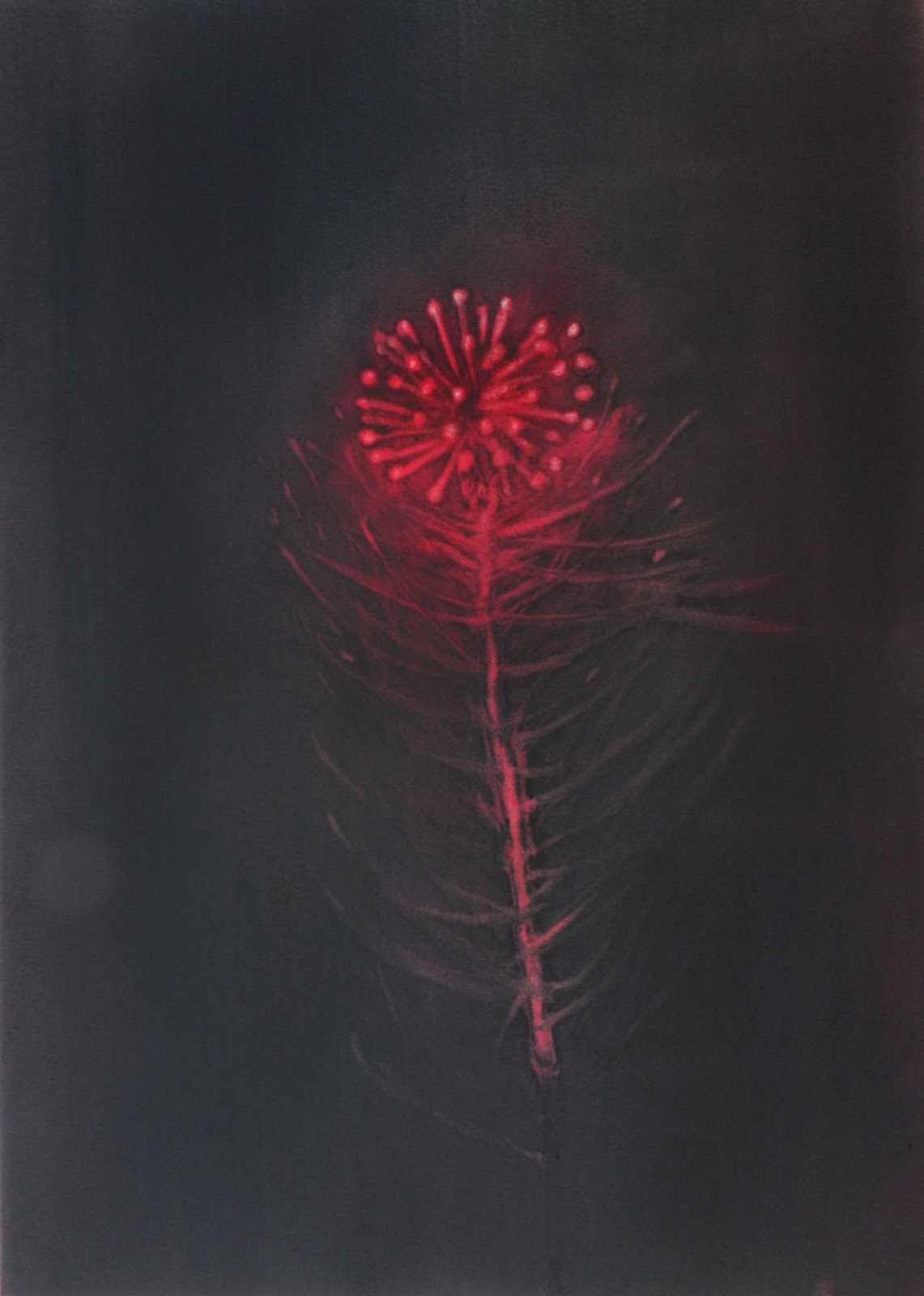 In her book Proteas for Pleasure (1965), the popular gardening writer Sima Eliovson offers some insight into how proteas became meaningful to her. She devotes a small chapter to the ‘Flower of a Nation’. She explains that the arum lily, or Zantedeschia aethiopico, used to be the national flower, but that the ‘striking protea has so fired the public imagination that it has been regarded without question as the nation’s most typical flower’. Eliovson, speaking unconsciously from a Eurocentric position, then spends an entire introduction advocating the beauty of proteas. She explains:
[Proteas]... are seldom flowers you fall in love with at first sight as you might do with a rose or a daffodil. But then there must always have been roses and daffodils somewhere in the remembered past, whereas the impact of proteas could be quite a new experience.
(Eliovson, 1965: xix-xx)
She shares how through increased awareness, through intimate knowledge and learning, proteas have become beautiful and fascinating to her. In order to share her connection to proteas, Eliovson expresses her subjective response to the king protea in a poem which opens her horticultural book. What I find interesting about her poem is how her intimate scientific knowledge of the flower (the description of its habitat, its physical appearance and its pollinators) is used to derive meaning. Deriving meaning through scientific knowledge is something I explore in this project. 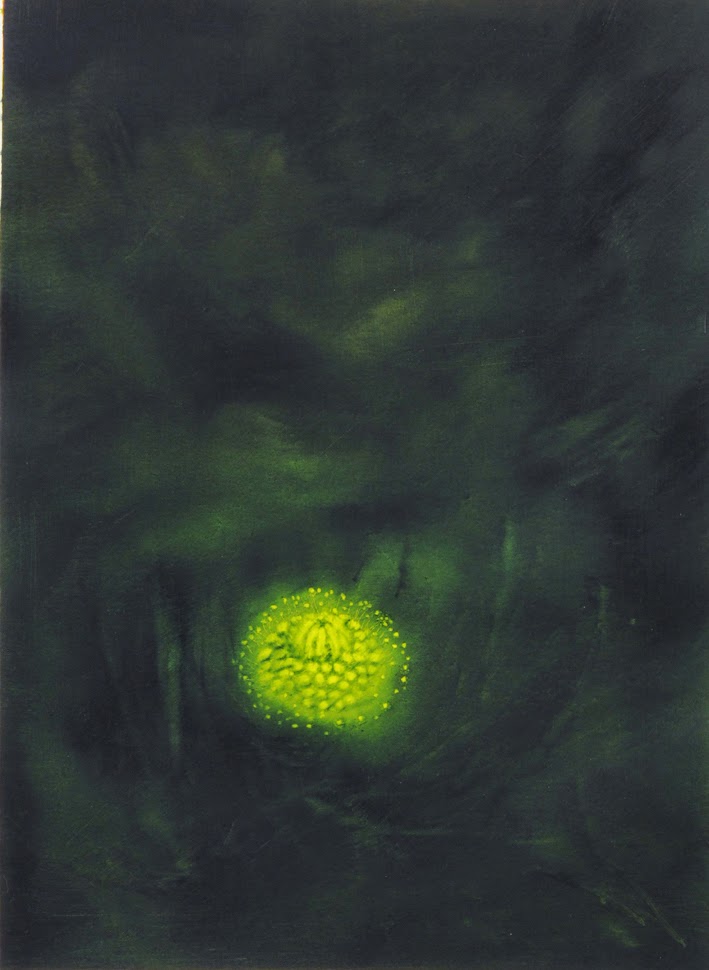 The meaning of an object to a culture is often expressed in the arts. One of my strategies in trying to understand how South African culture values indigenous flowers was to search for Afrikaans poetry in which indigenous flowers were mentioned. Since Proteaceae is one of many flowering plant families contained in the Cape Floral Kingdom, I broadened my search to include all indigenous flowers of the Western Cape. It turned out that poems mentioning indigenous flowers were rare; like Eliavson, poets apparently found it easier to reference European flowers – giving more value to the symbolic meanings of roses, lilies and other non-indigenous flora[1]. Lina Spies’s (1939- ) poem Juliemaand (1982) is an interesting example of how cultivated plants are valued over indigenous plants. It is an homage to Oktobermaand, by Afrikaner nature poet C. Louis Leipoldt (1880-1947), a poem about spring in the Karoo. In Spies’s poem, her lover first fills her arms with indigenous flowers (heather and proteas), during the winter month of July. She says through his love she finds herself transforming into spring (the month of October), and her heather and proteas transforming into jasmine, gardenias, apricot and orange blossoms.
The preference for cultivated plants has its roots in European traditions. Flowers through the ages were imbued with symbolic meaning; jasmine for example, is associated with grace, elegance and the Virgin Mary. Indigenous flowers however, had no symbolic history for the European admirer to draw from. The symbolic significance of South African indigenous flowers as it developed in South African painting can be understood as happening slowly over time, catalysing new meanings around local plants. (...to be continued)

[1] These conclusions were verified by Prof. Ronel Foster from the Afrikaans Department at the University of Stellenbosch in 2013, via email. Foster shared that it has fascinated her for years that Afrikaner writers mostly use non-indigenous flowers and plants in their poetry. She highlights a poignant example of Diana Ferrus’s poem Vir Sara Baartman. This poem was read at the French Parliament before Sara Baartman’s remains were brought back to South Africa. In it the writer refers to the green grass, the shade of oak trees, and the spearmint and boegoe in her bedding that waits in her homeland. Oak and spearmint are both alien plants introduced by colonial rule; a strange and seemingly uninformed choice by the poet. 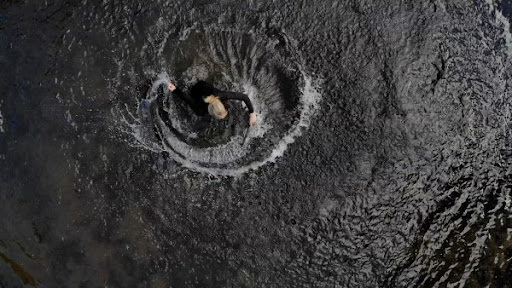